A new As The Donald Turns episode entitled “Have You No Sense of Decency, Sir?” Yeah, I know it is unusual to have a posting on back to back days, but I was watching “The Americans” last night on FX. Turns out it now feels more like a current day documentary than a made-for-tv drama, and the staff felt the need to return today. Anyone over the age of 40, or hopefully smart younger folks who know their political history , will recognize the line in the title. Joseph Welch, legal counsel for the US Army had taken more than enough from Wisconsin Senator Joseph McCarthy during the Communist witch hunts of the 1950’s. While we spend much of our time chronicling the absurdities of Donald’s time as president, there are some things in recent days that deserve their own highlights in the theme of the episode title.

• Jason Chaffetz. The two term congressman from Utah was on CNN Monday extolling what he saw as the virtues of Paul Ryan’s new insurance plan. When news anchor Alisyn Camerota asked him about the numbers of low income people that would no longer be able to afford insurance, the brash, young Chaffetz said, “You know what? Americans have choices, and the’ve got to make a choice. And so, maybe, rather than getting that new iPhone that they just love, and that they want to go and spend hundreds of dollars on that–maybe they should invest it in their own healthcare.” You cold hearted simpleton. Your health insurance is paid for by the taxpayers of this country, and so is your *&%# phone and you have the audacity to lecture low income people about making choices? Chaffetz tried to walk it back later. Too little too late “congressman.” Have you no sense of decency?

• Ted Cruz. He and his wife Heidi are having dinner with Donald and Melania tonight. You remember Heidi, don’t you? Donald spent some of his campaign time making fun of her appearance. He posted a side by side with an unflattering picture of Heidi and a flattering picture of his own wife and said, “a picture is worth a thousand words.” He then spent the rest of the campaign calling Senator Cruz “Lying Ted.” But Donald won and Ted is a low rent opportunist, so off he goes, dragging his wife along, to Dinner With Donald. Forget decency, Ted, do you have no sense of self respect? If not for your own smarmy self, at least for your wife???

• Jeff Zucker. The CNN president made another brilliant hire today, adding former Trump spokesperson Jason Miller to the cable net’s stable of talking bobble heads. Miller was on throughout the campaign, generally embarrassing himself with what a poor job he did defending Donald’s indefensible stances. He was slated to be White House communications director until he had to step aside because of some personal peccadillos. Zucker apparently did not learn from the disaster of hiring former Trump campaign manager Corey Lewandowski. He has added Miller to the clown car that includes Jeffry Lord, Jack Kingston, Rick Santorum, Scottie Nell Hughes and Kayleigh McEnany. I am not sure if Zucker understands it is not a contest to see how many ill-informed conservatives he can have. Have you no sense of journalistic sensibilities, sir?

• Ben Carson. Yeah, I know we previously touched on this, but I saw Ben try to walk back his “immigrants” blunder and he made it worse, so I am including him. In case, his factual faux pas got buried in the morass of other Trump World issues…..Carson was addressing his new staff at the Department of Housing and Urban Development. He of course, being a neurosurgeon, is uniquely unqualified for the job. That was all the more evident as he used his time with staff to talk about everything other than HUD, HUD personnel, HUD policies or anything else HUD related. During his speech he provided the following, “That’s what America is about. A land of dreams and opportunity. There were other immigrants who came here in the bottom of slave ships, worked even longer, even harder for less.” In a stunning moment of complete ignorance about American history, African American history, social history, and race he looked like a fool. Thankfully he tried to walk it back later by saying he should have said “involuntary immigrants.” What in goodness name are you talking about???? Involuntary immigrants already have a name….slaves….Dr. Carson, do you have no knowledge of first grade level history, sir?

• Sean Spicer. Sparkle Pony gets a mention today because his whining about how it is unfair that the media treats the Hillary campaign leaks and the Donald’s Russia leaks differently. Grab your crayons, Sparkle Pony, and I will speak slowly. The Donald campaign LOVED WikiLeaks during the campaign. Donald even said it many times at his alt-right rallies. Now WikiLeaks does a document dump on US surveillance activity and implies it may have some dirt on Donald, so Sparkle Pony says they are awful and shame on the media for the lack of outrage. Do you have no sense of viable consistency, sir? Pick a story line and try to stay with it for more than a few days.

I can’t wait to see “The Americans” next week so I will know how this whole Trump/Russia thing is going to play out. 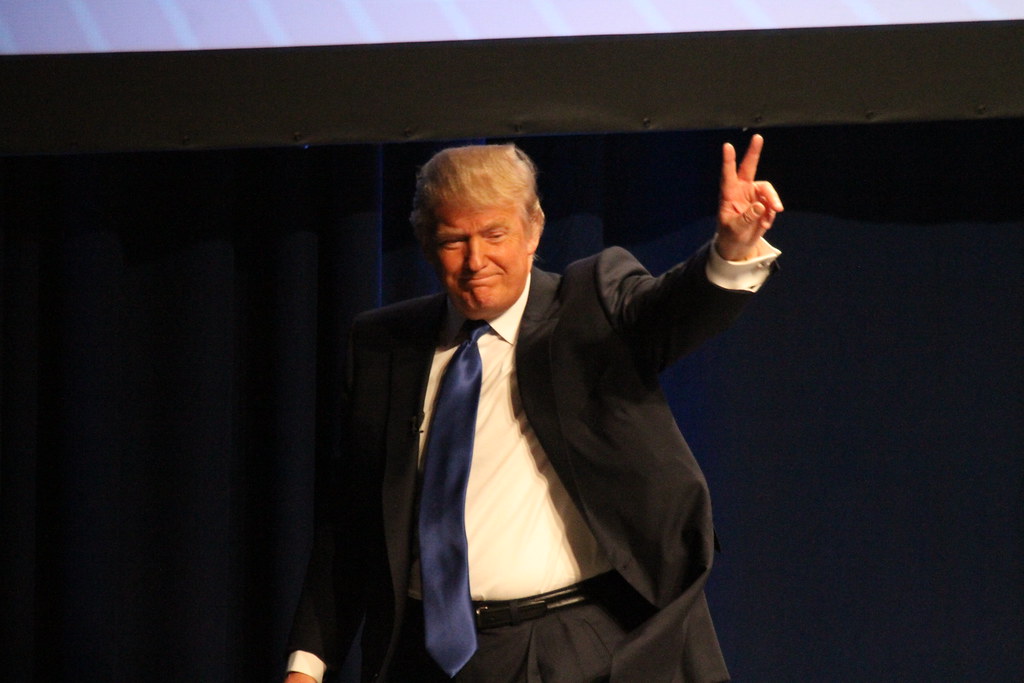