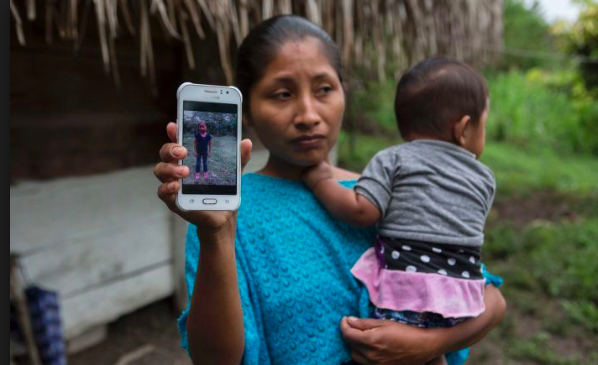 The Dire Need For Term Limits

“This Is A No”: Joe Manchin Kills Biden’s Build Back Better Agenda

When Does The Pandemic End?

The Case for Abolishing the NBA Draft

The Importance of Local Elections